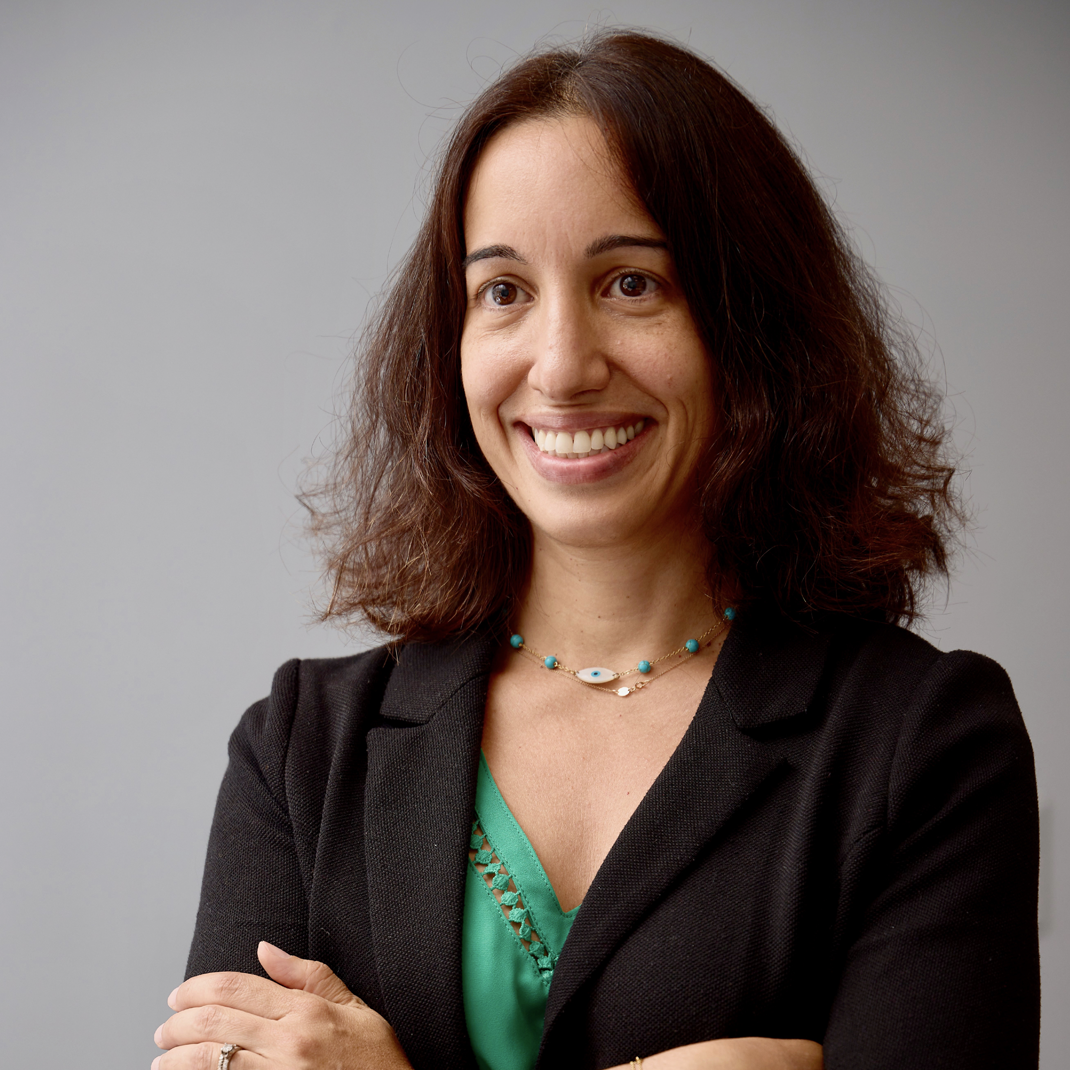 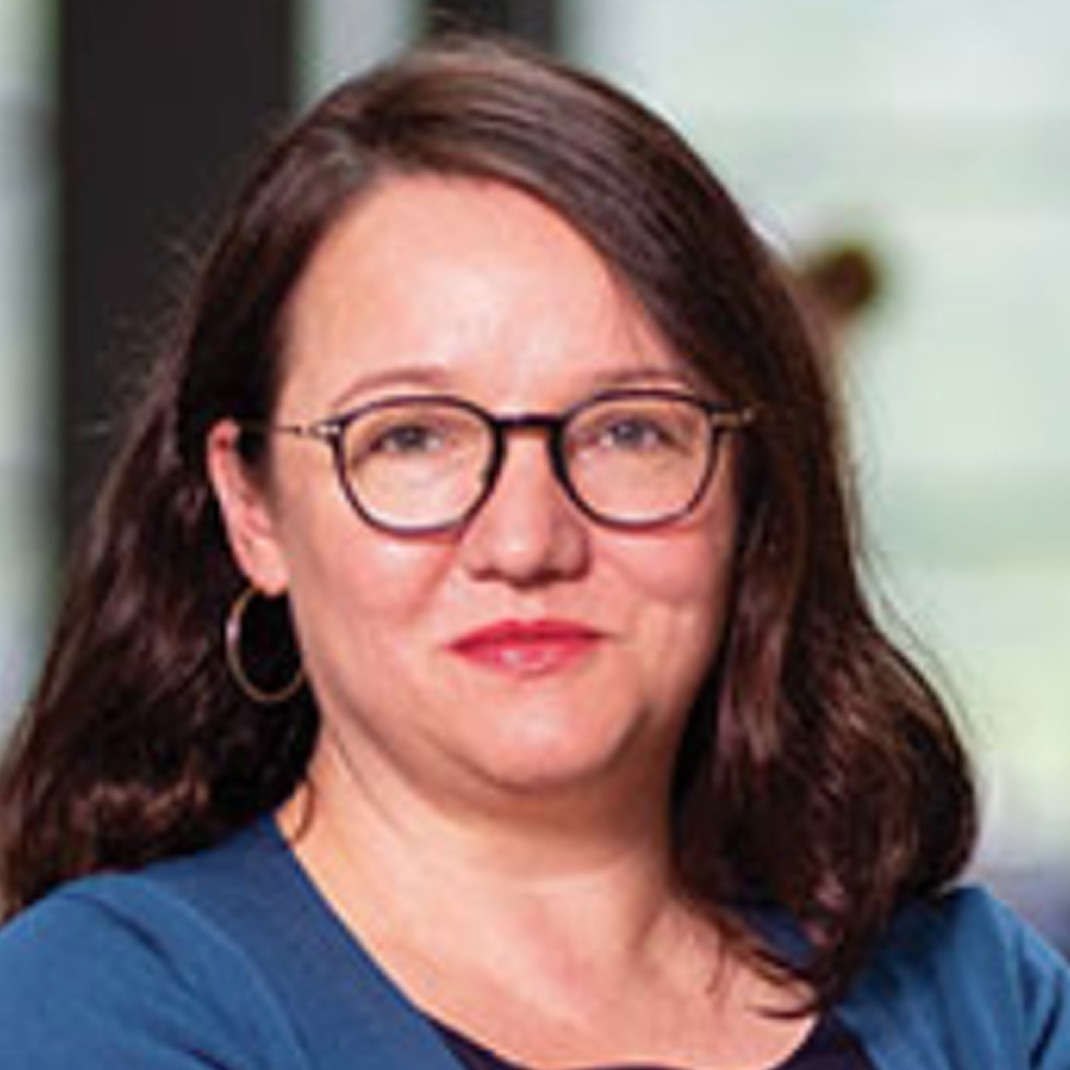 The eMERGE program at Mount Sinai Hospital is led by

Dr. Abul-Husn is a physician-scientist whose research focus is to uncover the clinical impact of human genetic variation in diverse populations. Her scientific contributions include pioneering genome-first approaches in population-based biobanks to provide new clinical insights and inform therapeutic discovery. She is an expert at leveraging large-scale genomic data linked to electronic health records, and her work has been published in leading journals, including Science, Cell, and the New England Journal of Medicine.

Dr. Abul-Husn has a BSc Honors in Life Sciences and MSc in Pharmacology from Queen’s University in Canada. She completed her MD, PhD, and Internal Medicine/Medical Genetics residency at Mount Sinai in New York, and was elected to the Alpha Omega Alpha Medical Honor Society. Dr. Abul-Husn previously served as director of Translational Genetics at the Regeneron Genetics Center, during which time she received a 40 under 40 Rising Star Award. She is board-certified in Internal Medicine and Medical Genetics.

Dr. Eimear Kenny, PhD:
Dr. Eimear Kenny, PhD, is a Professor of Medicine and Genetics, and the Founding Director of the Institute for Genomic Health, at the Icahn School of Medicine at Mount Sinai. She is a statistical and population geneticist. She leads a multidisciplinary team of geneticists, computer scientists, clinicians, and other medical professionals, working on problems at the interface of genetic ancestry, massive-scale genomics and medicine. Her goal is to accelerate the integration of genomics into clinical care, particularly in diverse and underserved populations. She is Principal Investigator in 6 large national programs focused on genomic research, medicine and health, and is in the top 20 NIH-funded genomics researchers in the US. She is a scientific advisor to many genomic and genomic medicine initiatives in government, non-profit and industry arenas. She has published over 100 papers in leading journals like Science, Nature, Nature Genetics, NEJM, with over 15,000 citations, and her work has been featured by many media outlets including the New York Times.

She has a BA in Biochemistry from Trinity College Dublin, a PhD in computational genomics from Rockefeller University, and did her postdoctoral training in population genetics at Stanford University.